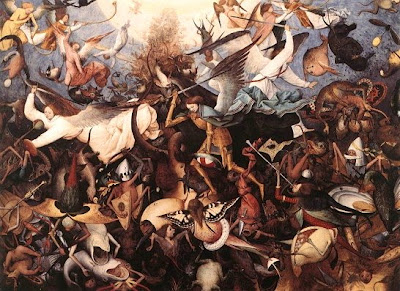 WASHINGTON (CNN) — "Top congressional Republicans and Democrats exchanged heated arguments, pictured above, over a massive stimulus package that lawmakers hope to send to President-elect Barack Obama shortly after he takes office next month. A House Democratic leadership aide told CNN on Tuesday that Congress will likely take up a stimulus bill the second week of January."
Posted by CoyotePrime at 2:02 PM