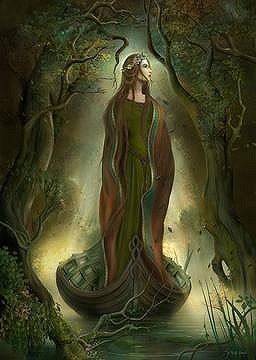 “A two-year-old little girl is raped on Christmas Day.
Israel bombs the hell out of the Gaza.
A woman and a six-year old girl are burned to death in their hut, and an 86 year old woman is hacked to death after being accused of witchcraft.
Bombs continue to go off in Baghdad, protesting the enemy occupation, civilians are routinely slaughtered in the DRC, Guinea promises to end a curfew after the military coup, and people die, and people die, and people die, in Zimbabwe as a result of greed, lack of compassion and a general closing of the eyes from 'leaders' domestic and foreign alike.
As much as I laud the actions of the young and pissed off around the world in protesting the stale and airless evil of civilisation, so much do I long to curl up into a foetal ball and wail my eyes out at what we have become.
I cannot help but see the direct line of influence from monotheistic male-dominated religions and the lack of empathy, the hunger for power-over and the almost indiscriminate murder of any and all Life which stands in the way.
Holy Mother indeed - seep up through the soles of our souls, infuse our deadened hearts and insane minds. Give back to us the community of reason, of life, of caring for our fellow deities which once was our birthright.
I pray Thee - for I have not enough Will, it seems, to bear this Earth-wide pain much longer.”
Aquila Ka Hecate is an Anarcho-Primitivist Shaman from Johannesburg, South Africa http://aquilakahecate.blogspot.com/
Posted by CoyotePrime at 10:17 PM