"The Collapse of America- Sooner Than You Think" 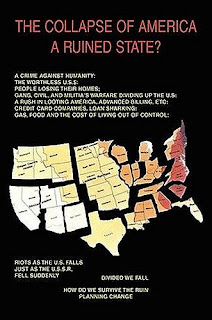