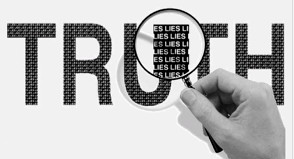 "Mundus vult decipi, ergo decipiatur," a Latin phrase, means "The world wants to be deceived, so let it be deceived." The saying is ascribed to Petronius, a Roman satirist from the first century, CE. "The pontifex maximus Scævola thought it expedient that the people should be deceived in religion; and the learned Varro said plainly, that "there are many truths, which it is useless for the vulgar to know; and many falsities which it is fit the people should not suppose are falsities." Hence comes the adage "Mundus vult decipi, ergo decipiatur."
- http://en.wikipedia.org/
Posted by CoyotePrime at 7:57 PM