"Now You Know Why Cyprus Has No 2nd Amendment" 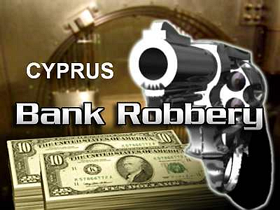 "Because if they did... With banks confiscating up to 80 percent of uninsured deposits over 100,000 euros ($130,000) and the country facing a deep economic crisis, Cyprus has forgiven loans to politicians and companies while others are generally being required to pay in full, media reports said, setting off fury on the island country. The Greek newspaper Ethnos and the website 24h.com.cy said that loans to Members of Parliament from the three major political parties and other officials in the public administration from the Bank of Cyprus and Cyprus Popular Bank (Laiki) will be written down or off.

Oh that's special. So the common Cypriot gets hosed and his debts to these banks are fully collectible and being enforced. At the same time "special people" had their debts to these very same banks forgiven. Those sorts of special deals sound a lot of like Friends of Angelo, but on steroids.

Eventually the people will get tired of this sort of organized looting. The question is, exactly when does that happen and how far are the people willing to go to put a stop to this sort of blatant, in-your-face corruption and theft?"
- http://market-ticker.org/
•
Of course, the American public, being eternally and truthfully fully informed by their beloved main stream media and government, react predictably to the thought of this actually happening to THEM... 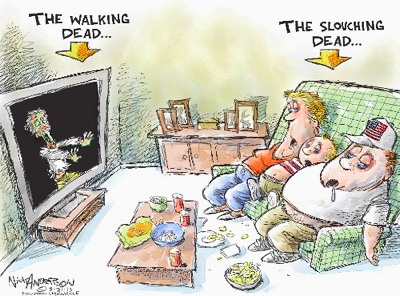 Posted by CoyotePrime at 7:42 PM