Do you see it? This common question frequently precedes the rediscovery of one of the most commonly recognized configurations of stars on the northern sky: the Big Dipper. This grouping of stars is one of the few things that has likely been seen, and will be seen, by every generation. 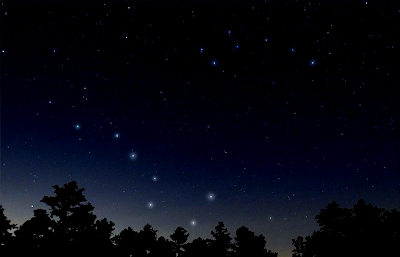