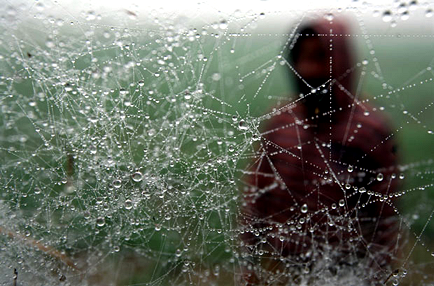 "Oh what a tangled web we weave, when first we practice to deceive."
- Sir Walter Scott

“Now the question is whether Congress can find its balls courage with both hands, threats to do so notwithstanding. In a letter viewed by the Wall Street Journal, House Oversight Chairman Darrell Issa (R., Calif.) and Rep. Jim Jordan (R., Ohio) told Fed Chairman Ben Bernanke that they were frustrated at the lack of response to a February request demanding more details on the central bank’s strategy to unwind assets purchased during years of its easy-money stimulus programs.The lawmakers say Mr. Bernanke continues to “willfully withhold” sensitive documents the committee has requested. “The American people have a right to know the true risks associated with the expansion of the Federal Reserve’s balance sheet,” the lawmakers wrote in a letter dated April 22. “The Fed’s obstruction and lack of transparency must stop.”

There's no way around this folks.

More to the point right now the Fed's rate manipulations make the effective interest rate on the nation's debt extremely low.  What happens to the federal budget when the blended interest on $16 trillion rises just a little- say, to about 4%?  That leads to a $640 billion annual interest expense as opposed to $127 billion last fiscal year, or about $500 billion a year in additional deficits.

That's why Issa hasn't received his documents- this is matter of arithmetic, not opinion, and Bernanke knows it. My money is on neither Issa or Boehner having the balls courage to press the issue- after all, the arithmetic hasn't changed on this in the last five years since the 2008 crash, and yet neither of them has taken this issue on head-first at any point since.”
- http://market-ticker.org/
Posted by CoyotePrime at 1:11 PM