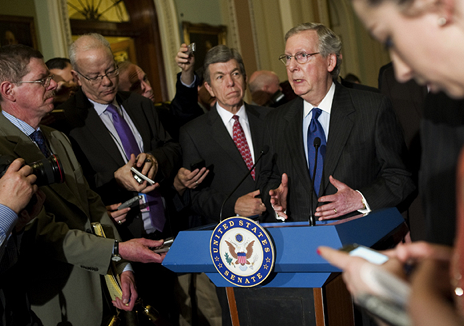 “Courageous Senators Stand Up to American People”
by Andy Borowitz

WASHINGTON (The Borowitz Report)— “In the halls of the United States Senate, dozens of Senators congratulated themselves today for having what one of them called “the courage and grit to stand up to the overwhelming wishes of the American people.”

“We kept hearing, again and again, that ninety per cent of the American people wanted us to vote a certain way,” said Senate Minority Leader Mitch McConnell (R-Kentucky). “Well, at the end of the day, we decided that we weren’t going to cave in to that kind of special-interest group.”

“It was a gut check, for sure, but we had to draw a line in the sand,” agreed Senator Lindsey Graham (R-S. Carolina). “If we had voted the way the American people wanted us to, it would have sent the message that we’re here in Washington to be nothing more than their elected representatives.”

Calling yesterday’s Senate action “a bipartisan effort,” Senator Mark Pryor (D-Arkansas) said, “This proves that on a matter that affects the safety of every man, woman, and child in the nation, we can reach across the aisle to defy the interests of all of them.”

Senator McConnell agreed that yesterday’s vote “sent a powerful message,” adding, “If the American people think that just because they voted us into office and pay our salaries, benefits, and pensions, we are somehow obliged to listen to them, they are sorely mistaken.”
- http://www.newyorker.com/
• 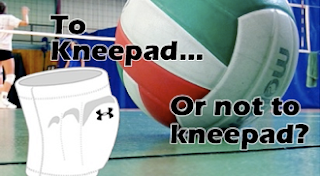 "The only difference between the Republican and Democratic parties is the velocities with which their knees hit the floor when corporations knock on their door. That's the only difference."
- Ralph Nader

Folks, this gang in DC just wear out knee pads... go ahead, use your imagination, lol.
- CP
Posted by CoyotePrime at 11:42 AM