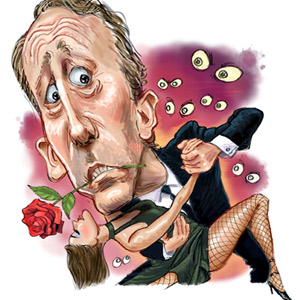 
WASHINGTON (The Borowitz Report)— “President Obama’s handling of controversies about the I.R.S., the Justice Department, and Benghazi has raised “grave doubts” about his ability to cope if he ever became involved in an actual scandal, prominent Republicans said today.

“If this is how he handles this stuff, Lord have mercy on him if he ever has to deal with a real scandal,” said newly elected Rep. Mark Sanford (R-S. Carolina). “Quite frankly, I don’t think he has what it takes. The true test of a leader is this,” Rep. Sanford added. “When he gets in a fix, does he have the presence of mind to lie about his whereabouts? Sadly, I don’t think President Obama passes that test.”

Mr. Sanford’s concerns mirror those of another leading Republican lawmaker, Sen. David Vitter (R-Louisiana). “If President Obama honestly thinks he’s dealing with scandals right now, I’m pretty sure he doesn’t know what a scandal is,” Sen. Vitter said. “And that’s very worrisome. When you get that three A.M. phone call, and it’s a reporter claiming that a prostitute said you like to dress up in a diaper, are you prepared for that call?” Sen. Vitter said. “In the case of President Obama, I am afraid that the answer is no.”
- http://www.newyorker.com/
• 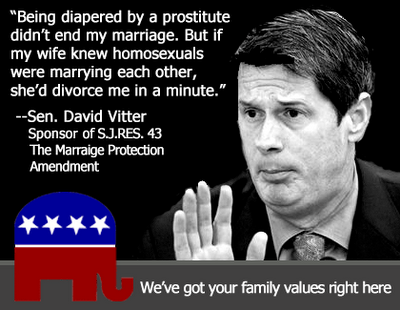