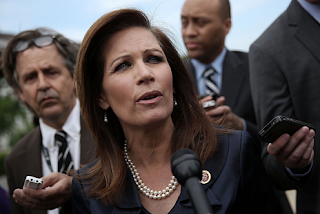 “Congress’s Average I.Q. Expected to Rise in 2015”
by Andy Borowitz


WASHINGTON (The Borowitz Report)— “The average I.Q. of a member of the House of Representatives is expected to rise sharply in 2015, experts said today. The experts, who indicated that they were “cautiously optimistic” about the development, said that the gains were most likely to be made in the Midwest. The expected rise in I.Q. could mean that the average congressperson would have a greater grasp of basic concepts in math and science, including the law of evolution, as well as addition and subtraction. The last time a branch of the federal government experienced such a significant increase in average I.Q., experts said, was the executive branch in 2009.”
- http://www.newyorker.com/
Posted by CoyotePrime at 8:05 PM