Satire: “Sterling Says He’ll Miss Being Around People He Hates” 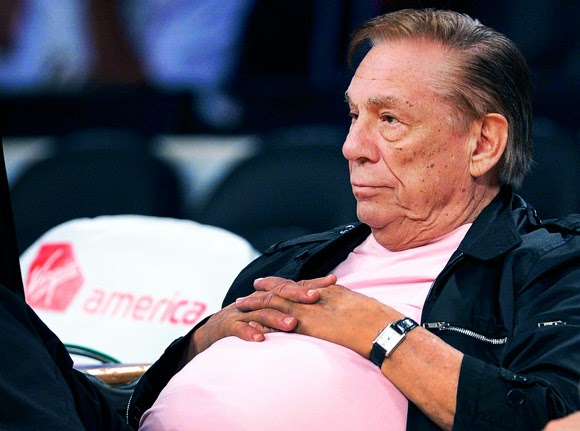 LOS ANGELES (The Borowitz Report) — “After being banned by the N.B.A. Tuesday afternoon, the Los Angeles Clippers owner Donald Sterling told reporters that he would miss being around people he hates. “Sure, I’m saddened by this,” Sterling said. “Sitting in the stands night after night, a boiling cauldron of hatred bubbling inside me—it doesn’t get better than that. Those were good times.Knowing that I’ll never be able to sit in that arena again and look down on the people I despise—that hurts the most,” he said.

Looking back on his three-decade tenure with the Clippers, though, Sterling said he felt some measure of satisfaction: “No one hated more people than I did, and the feeling was mutual.”