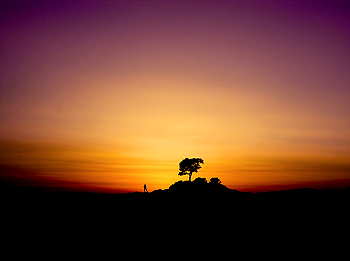 "In Chekhov's play "The Three Sisters" sister Masha refuses "to live and not know why the cranes fly, why children are born, why the stars are in the sky. Either you know and you're alive or its all nonsense, all dust in the wind." Why? Why? The striving to know is what frees us from the bonds of self, said Einstein. It's the striving, rather than our knowledge - which is always tentative and partial - that is important.

I've been living with grandchildren for the past few weeks. They seem to me to spend an inordinate amount of time with smart phones, iPads, and computers. In this, I'm sure, they are like most of their contemporaries, immersed in virtual realities, flickering pixels. I sometimes feel the urge to drag them outside for some reality reality. Let them see an eclipsed moon rising in the east, a pink pearl. Let them stand in a morning dawn and watch a slip of comet fling its tail around the Sun. Let them admire the stars of Orion on a sparkling winter evening - red Betelgeuse, blue Rigel - and shiver in the thrall of cold and beauty.

Ah, yes, I know. Kids are kids and they'll turn out OK. They'll probably end up in a better place than I find myself at 77. I suppose I spent an equal amount of time sitting next to the radio listening to Tom Mix and Sky King. Still, it's as Masha says: "Either you know and you're alive or its all nonsense, all dust in the wind." So let the children know. Let them know that nothing they will find in the virtual worlds of e-games, television or the internet matters half so much as a glitter of stars on an inky sky, drawing our attention into the incomprehensible mystery of why the universe is here at all, and why we are here to observe it. The summer Milky Way arches across the sky, a hundred billion individually invisible points of light, a hundred billion revelations of the Ultimate Mystery, conferring on the watcher a dignity, a blessedness, that confounds the dull humdrum of the commonplace and opens a window to infinity.”
- http://blog.sciencemusings.com/
Posted by CoyotePrime at 6:28 PM