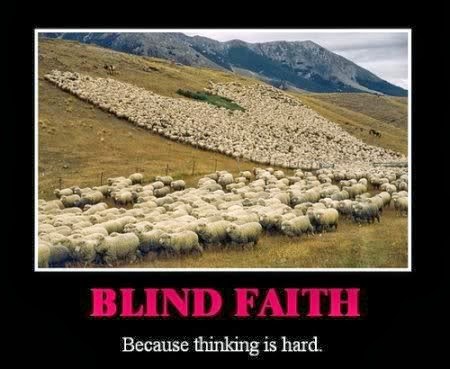 “I Pledge Allegiance...”
by The Dissident Dad

“Remember those weird kids who didn’t say the Pledge of Allegiance in school? They either sat down or just stood up silently. I sure do. Most likely for religious reasons, but I remember thinking to myself as a kid that it was wrong not to say the pledge aloud with the rest of us. As I got older in my teenage years, I even felt that those kids were not being respectful.

Some adults may even give them the old, “well, if you don’t like it then you can leave” routine that is mentioned every time a minority opts out of the majority’s way of doing things.

Homeschooling my children will really make this a non-issue; however, my nieces were reciting the American Pledge of Allegiance the other day while playing with my children. In fact, here in Texas the kids recite both the American and Texas Pledge of Allegiance before class. After hearing them recite it, and of course remembering the 2,500 or so times I said it in my lifetime, I started to think about the purpose and real meaning of this pledge that millions of school-aged children recite every morning Monday through Friday.

A pledge, of course, is a vow, an oath, or a commitment. Allegiance is defined as loyalty, devotion, and obedience. In fact, the antonyms for allegiance are treachery and disloyalty.

Crazy when you think about it, right? Do we really want our kids pledging obedience and loyalty to the U.S. federal government? Especially when the pledge itself is masked with a lie. I mean, it ends with, “with liberty and justice for all.” Now that’s a crock of s**t right there. Not one arrest in the financial sector for the 2008 crisis, not one investigation into the 2003 Iraq invasion where no WMDs were found, and a complete cover-up of the events on 9/11, i.e., Building 7. Liberty and justice for all… how about we ask Edward Snowden about that? His patriotic actions were described as treachery and disloyalty.

Nationalism and blind patriotism is crucial in keeping a population dumbed-down and ignorant, which is why if you think about it, pledging allegiance to the government we have today is truly a backwards thing to do. Teaching it to a small child is particularly degrading.

As a dad who is proud of my own liberty, this makes life tough sometimes. Do I teach my kids the truth or go with the flow? On the surface it seems black and white, but it’s not. Teaching your children about certain truths that make them the odd kid out is not exactly what a parent wants for their child. My wife and I are constantly turning to each other and asking ourselves, should we make a stand on this? Because if we do, it might make it hard for the kids.

A great example comes from a friend of mine with an 11-year-old son who stood up on 9/11 at school and countered the teacher’s lesson for the anniversary and told her about the Loose Change version. It was awkward to say the least. To simply question the events of 9/11 go against the state’s religion of nationalism, so for an 11-year-old boy to bring it up in a classroom…you can imagine the trouble it caused.

Teaching my children about the oligarchs and the current state of our leaders in government is not something that I take lightly. I realize that some of our core values, like the belief in liberty, respect for all life, and individual sovereignty will make them the odd kid out sometimes.

Being surrounded by people who have been taught, just as I was, to pledge allegiance to the state, is the unfortunate reality we are all confronted with. something that is so deeply engrained that the best I can do is teach my children to think for themselves and decide on their own. Figuring out how to best teach my children the danger of such blind allegiance is without a doubt the most difficult task I face as a father.”
- http://www.zerohedge.com/
Posted by CoyotePrime at 8:58 PM

Email ThisBlogThis!Share to TwitterShare to FacebookShare to Pinterest
Labels: The Dissident Dad