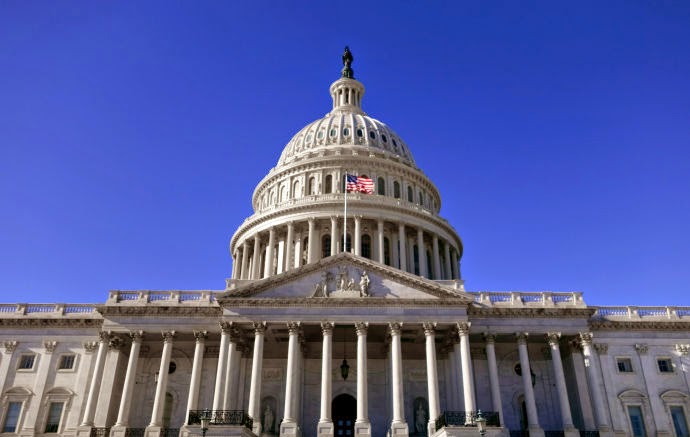 WASHINGTON (The Borowitz Report)— “With just one week to go until the midterm elections, a new poll indicates that billionaires are likely to retain control of the United States government. The poll, conducted by the University of Minnesota’s Opinion Research Institute, shows that the proxy candidates of billionaires are likely to win ninety-eight per cent of next Tuesday’s races, with the remaining two per cent leaning billionaire. Although the poll indicates that some races are still “too close to call,” the fact that billionaires funded candidates on both sides puts the races safely in their column.

Davis Logsdon, who supervised the poll for the University of Minnesota, said that next Tuesday should be “a big night for oligarchs” and that both houses of Congress can be expected to grovel at the feet of their money-gushing paymasters for at least the next two years. Calling the billionaires’ upcoming electoral romp “historic,” Logsdon said, “We have not seen the super-rich maintain such a vise-like grip on the government since the days immediately preceding the French Revolution.”
- http://www.newyorker.com/
Posted by CoyotePrime at 9:29 AM