“Life Is Too Short To Waste” 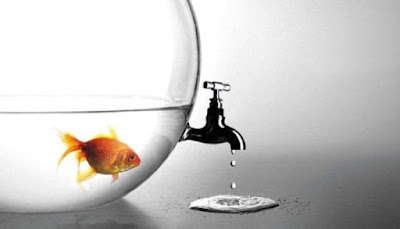 “Life Is Too Short To Waste”
by Meanings Of Life

"We can’t avoid thinking of our existential condition, of the shortness of our lives, of the transitory nature of everything. We do it all the time we exist, in all societies. The brevity of life torments the human spirit. The proximity of death is "a source of grief during all our life", Edgar Morin said.

“I remember my youth and the feeling that will never come back any more– the feeling that I could last for ever, outlast the sea, the earth, and all men; the deceitful feeling that lures us on to joys, to perils, to love, to vain effort– to death; the triumphant conviction of strength, the heat of life in the handful of dust, the glow in the heart that with every year grows dim, grows cold, grows small, and expires– and expires, too soon, too soon– before life itself.”
- Joseph Conrad, 1857-1924, English writer, "Youth" 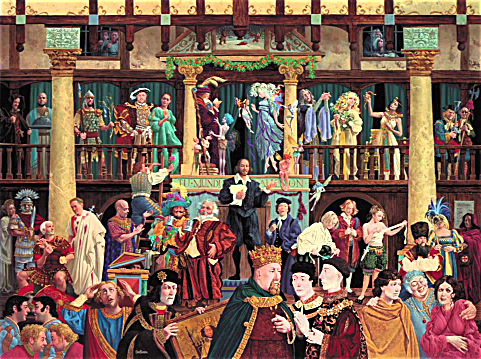 "All the world's a stage,
And all the men and women merely players:
They have their exits and their entrances;
And one man in his time plays many parts,
His acts being seven ages. At first the infant,
Mewling and puking in the nurse's arms.
And then the whining school-boy, with his satchel
And shining morning face, creeping like snail
Unwillingly to school. And then the lover,
Sighing like furnace, with a woeful ballad
Made to his mistress' eyebrow. Then a soldier,
Full of strange oaths and bearded like the pard,
Jealous in honour, sudden and quick in quarrel,
Seeking the bubble reputation
Even in the cannon's mouth. And then the justice,
In fair round belly with good capon lined,
With eyes severe and beard of formal cut,
Full of wise saws and modern instances;
And so he plays his part. The sixth age shifts
Into the lean and slipper'd pantaloon,
With spectacles on nose and pouch on side,
His youthful hose, well saved, a world too wide
For his shrunk shank; and his big manly voice,
Turning again toward childish treble, pipes
And whistles in his sound. Last scene of all,
That ends this strange eventful history,
Is second childishness and mere oblivion,
Sans teeth, sans eyes, sans taste, sans everything."
- William Shakespeare,
1564-1616, English poet, "As You Like It" 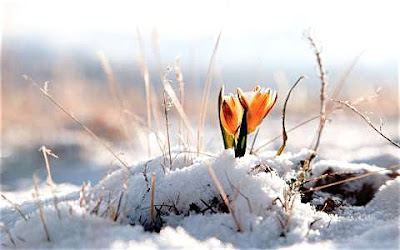 "How can one meditate on life without meditating too on its brevity, its precariousness, its fragility?"
Andre Comte-Sponville, French philosopher, "The Little Book of Philosophy"

Let us meditate on the superior way with which Homer expressed our condition as human beings: "Insignificant mortals, who are as leaves are, and now flourish and grow warm with life, and feed on what the ground gives, but soon fade away and are dead".

Let us list the sad music springing out of the words of Marcus Aurelius, the Roman emperor, who was also a philosopher, reflecting on the shortness of our lives: "Life is a campaign, a brief stay in a strange region." "Time is a violent torrent; no sooner is a thing brought to sight than it is swept by, and another takes its place, before this too will be swept away."

Or the music and poetry of the verses of Psalm 103: "As for man, his days are as grass: as a flower of the field, so he flourishes. But the wind passes over, and soon all disappears; and his place will no more exist." 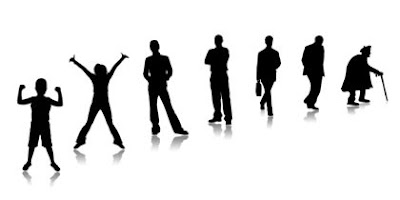 These thoughts reach beyond epochs and frontiers, they plunge into the depths of our soul; they are imbued with a serene controlled sadness and poetry, associated with the awareness of our inability to overcome the brutal force of an unjust reality that crushes us all. In them lives the dignity of our conscience, our capacity of seeing beyond the present, of overcoming our humble origins, of assuming ourselves as the conscience and the poetry of the living universe.

In them is also consubstantiated the strength of human art, of poetry, of beauty. They are a way of nullifying the smallness and insignificance of human beings, of raising us to a much higher level. They are well above the world that condemns human beings to death. In them we claim against the injustice present in the heart of life. In their way, they immortalize us."
- http://www.meaningsoflife.com/
Posted by CoyotePrime at 4:03 PM

Email ThisBlogThis!Share to TwitterShare to FacebookShare to Pinterest
Labels: meanings of life