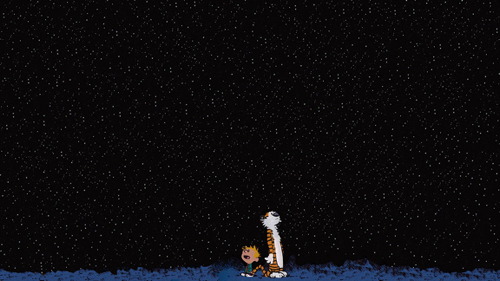 "It would be well, perhaps, if we were to spend more of our days and nights without any obstruction between us and the celestial bodies, if the poet did not speak so much from under a roof, or the saint dwell there so long." Good advice, Mr. Thoreau.

I came here to this island for its unobstructed sky. Built a house called Starlight House. I'm no poet or saint, but I settled in to nurse what slender gifts I have. The sky has not disappointed. Except occasionally. We have just come off a rare four-day string of cloudy days, and the celestial bodies have been sorely missed, especially full-moon rises over the sea. Rare enough to make one wonder what history would have been like had the Earth been permanently shrouded in cloud.

What of poetry? What of sanctity? What of science? But, you say, we have lifted ourselves above the clouds. By now we would have seen the stars. And been as astonished by what we saw as stout Cortez and all his men on that peak in Darien. Not yet, I think. The origins of science and math are so intimately linked with observations of celestial bodies that I think it entirely reasonable to suppose that the advent of space exploration would have been delayed on a cloud-covered Earth, by at least a century, likely longer. We would still be waiting, in ignorance, for that greatest of all revelations.”
- http://blog.sciencemusings.com/
Posted by CoyotePrime at 5:47 PM