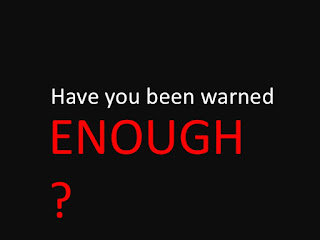 "2018 Economic Forecast is looking like the mother of all storms. First I said I believed the US stock market would plunge in January, but I also said that January would not be the biggest drop, but just the first plunge that begins a global economic collapse: the big trouble for the economy and the stock market, I said, would show up in “early summer.” That’s when the stock market crash that began in January would take its second big leg down, and global economic cracks would become big enough that few could deny them.

(Now I’ll add a prediction - that even worse will unfold in the fall and early winter… unless summer becomes so bad that central banks rapidly reverse course on unwinding their balance sheets and raising interest; but I think they will stay their promised courses into the fall and winter and headlong into a global economic crisis.)

The stock market did plunge in January and on into February, with the Dow eventually taking its largest single-day point drop in its long history. That drop busted the Trump Rally, and the market never recovered, leaving US stocks (and stocks all over the world) shattered in “correction territory” for half a year. With a half a year for perspective now, here is a look back what that event did...”
The rest of this inspirationally uplifting article is here:
- https://www.zerohedge.com/
Posted by CoyotePrime at 12:38 PM