The Poet: Grace Schulman, “Blessed Is The Light” 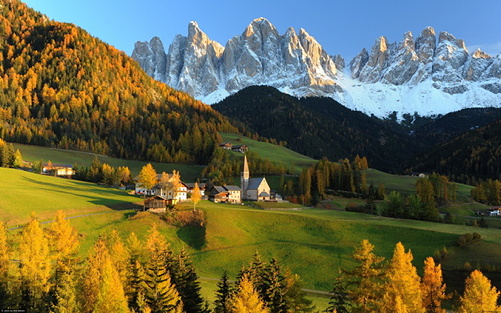 “Blessed Is The Light”

“Blessed is the light that turns to fire, and blessed the flames
that fire makes of what is burns.
Blessed the inexhaustible sun, for it feeds the moon that
shines but does not burn.
Praised be hot vapors in earth's crust, for they force up
mountains that explode as molten rock and cool like
love remembered.
Holy is the sun that strikes sea, for surely as water burns
life and death are one. Holy the sun, maker of change,
for it melts ice into water that bruises mountains, honing
peaks and carving gullies.
Sacred is the mountain that promises permanence but
changes, planed by rockslides, cut by avalanche,
crushed, eroded, leeched for minerals.
Sacred the rock that spins for centuries before it shines,
governed by gravity, burning into sight near earth's
orbit, for it rises falling, surviving night.
Behold the arcs your eyes make when you speak. Behold
the hands, white fire. Branches of pine, holding votive
candles, they command, disturbed by wind, the fire that
sings in me.
Blessed is whatever alters, turns, revolves, just as the gods
move when the mind moves them.
Praised be the body, our bodies, that lie down and open
and rise, falling in flame.”