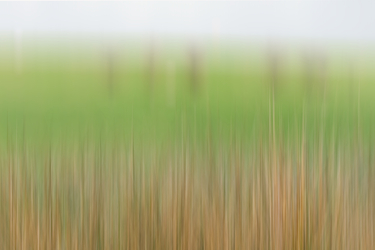 "A strange game. The only winning move is not to play."
- Joshua, "War Games"

"There is a word, a concept, in Zen Buddhism that doesn't quite translate perfectly into the English language: Mu. Mu is the response given by a Zen monk to a question that cannot be meaningfully answered. It suggest that the question's premises are not real, that there is a state of emptiness that lies beyond yes and no, that the asker should unask the question - indeed, that anyone who would ask such a question in the first place might well to question his entire perspective on life.

Though the word was never uttered in the 1984's seminal teen-computer-hacker-political-thriller "War Games", the idea lies at the heart of the conflict that fuels the movie: a new Pentagon supercomputer that controls the nation's nuclear codes is caught up in a relentless war-game simulation trying to answer the question, "How can the United States win a nuclear war?" We all know it's a flawed question - the whole point of the Cold War arms-race theory of "mutual assured destruction" was that, in a world of opposing superpowers, the sheer volume of weaponry is meant to deter the use of any nukes at all. But back in 1984, when computer networks were new and exotic, it seemed entirely reasonable to worry that an artificial intelligence might start firing missiles based on the inhuman outcome of an algorithm. Of course, the computer finally found its Zen."

"What about you - can you tell when it's time to
remove yourself from a defective board game?"
- Stephen H. Segal,
"Geek Wisdom: The Sacred Teachings of Nerd Culture"
Posted by CoyotePrime at 9:56 PM