•
Gregory Mannarino,
“Watching A Sitting US President Beg Is A National Embarrassment”
https://www.traderschoice.net/
• 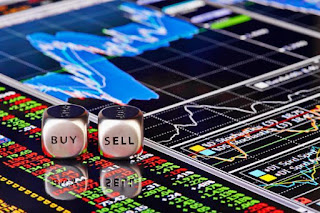 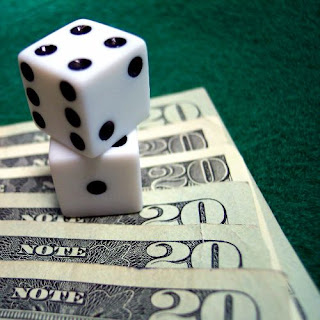 "How We “Earn” Today…"
by David Stockman

"At that time, you had no idea at all of trade; whilst I could not think of any man whose spirit was, or needed to be, more enlarged than the spirit of a genuine merchant. What a thing it is to see the order which prevails throughout his business! By means of this he can at any time survey the general whole, without needing to perplex himself in the details. What advantages does he derive from the system of book-keeping by double entry? It is among the finest inventions of the human mind; every prudent master of a house should introduce it into his economy."
– Johann Wolfgang von Goethe,
"Wilhelm Meister’s Apprenticeship" (1795-96)

"Once upon a time, the stock market reflected the real-world economy and the profits businesses extracted from it. In the era of Bubble Finance, that’s no longer the case. At the end of the first quarter of 2012, the S&P 500 Index read 1,408.47. Pre-tax corporate profits for the three months ended March 31, 2012, came in at an annualized “run rate” of $2.20 trillion.

Oh, this vaunted bull market looks to be going higher. But it ain’t on the up and up. Those “booming” profits behind these soaring stock averages didn’t arise from activity on Main Street. They’re the product of “ex-items” accounting games, one-time tax-law changes, massive share buybacks, and the structural shift of corporate profits to the S&P sector from smaller, unlisted companies. 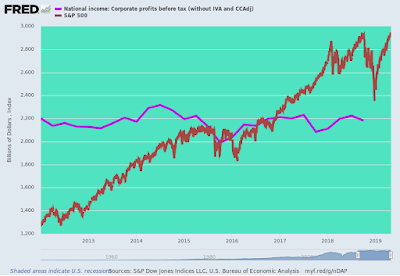 “Peak Trump” is all smoke and mirrors.
[Click to Enlarge]

And we need to qualify both “profit” and “growth.” Indeed, December 2018 trailing-12-month earnings were flattered by a fresh 21% corporate tax rate to the tune of about $10 per share. Accounting for that one-time boost takes us to $122 and makes the aggregate profit growth 38.2%.

Now, let’s talk about “per share.” S&P 500 companies have been buying back their shares at a furious pace. The Donald’s corporate tax cut kicked that process up a couple notches, with nearly $800 billion of buybacks in 2018 setting an annual record. That’s a massive flow-back to Wall Street. And it also takes a big chunk out of share “float.” 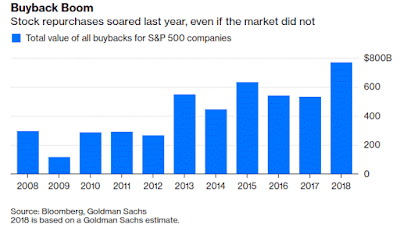 The “float” of outstanding S&P 500 shares shrunk by nearly 7% between 2012 and 2018. Again, adjusting to the real world, December 2018 trailing-12-month earnings would amount to $113.75 per share. That’s cumulative growth of 28.5%. Removing one-time tax effects and accounting for share buybacks yields an apples-to-apples price-to-earnings multiple for today’s S&P 500 earnings and index reading of 25.9 times.

And we still don’t have an accurate reflection of conditions on Main Street. That’s because structural changes in the U.S. economy have had the effect of migrating corporate profits to the S&P 500 companies from the Russell 2000 and from private companies not valued on the stock exchanges at all.

That’s part of the massive mergers-and-acquisitions boom fostered, like share buybacks, by the Federal Reserve’s easy money. During the 2012-to-2018 period, nearly 85,000 M&A deals with an aggregate valuation of $13 trillion were completed in North America. That migration of companies and profits to the index that wears the big boy pants involved real economics. But it was a transfer, not growth, in the aggregate economy.

It’s just more sign that Main Street and Wall Street are on separate, diverging paths. And they have been for more than 30 years.
- http://deepstatedeclassified.com/
Posted by CoyotePrime at 4:16 PM