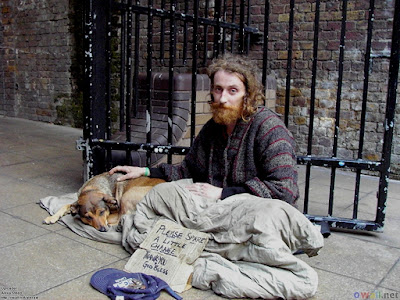 "What would it hurt for me to give that homeless guy a couple bucks? Who the hell cares if he spends it on beer? Maybe beer is a step up for him from the harder stuff that knocked him onto the streets in the first place. Maybe, just maybe, he's actually going to spend it on food (homeless people do eat, right?). Maybe, he really is a desperate human being who is trying to change his situation."
- Dan Pearce

And what if, as I sometimes think, that's really God there in disguise,
watching to see what I do? Ahh, what then?
And don't bother saying you didn't see or know... you did. 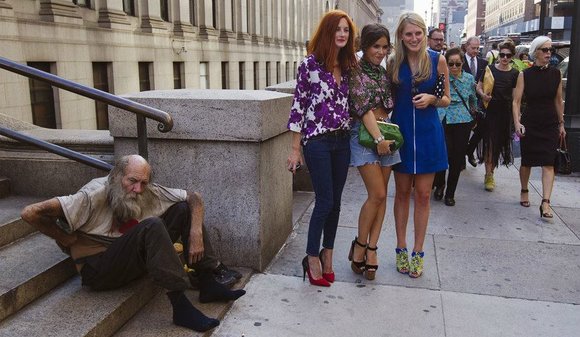 Posted by CoyotePrime at 2:22 PM