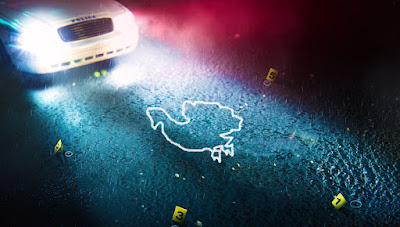 WASHINGTON, D.C. — "A turkey recently pardoned by President Trump was found dead after claiming to have dirt on the Clintons, sources at the FBI confirmed today. The official cause of death was suicide, though the bullet wounds were in the back of the turkey’s head and the bird lacked opposable thumbs with which to operate a firearm.

The turkey had been publicly pardoned for the crime of being delicious and set free by Trump in a popular White House Thanksgiving tradition. Shortly after being released, the turkey confirmed its possession of “credible” information that would lead to the indictment of Hillary Clinton, posting on the bird’s social media account that it was a good thing Trump had pardoned the turkey, so the world could find the truth out about the Clintons. Metro police discovered the turkey’s body later, shot twice in the back of the head and stabbed in the back. There was a nearby handwritten note confirming that the death was “not fowl play.”
- https://www.theburningplatform.com/
- https://babylonbee.com/ 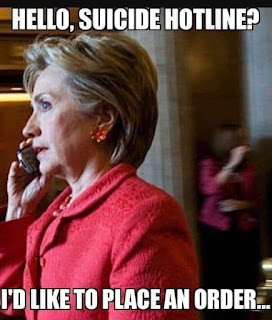